Staging through a pandemic 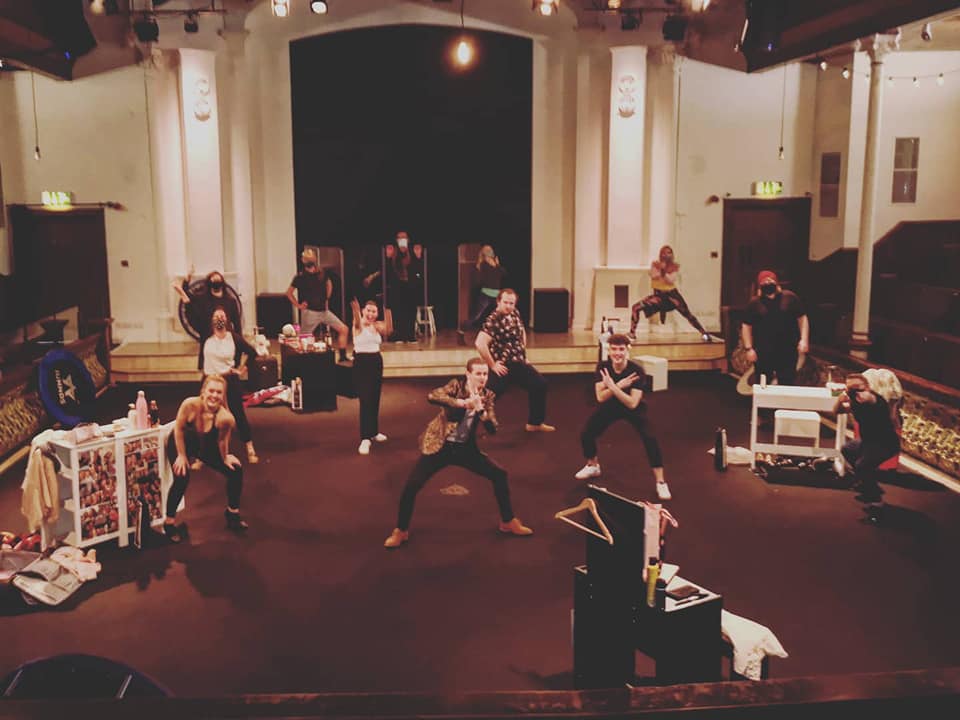 Never had I ever predicted that I would be in a situation where I am charged with directing a musical revue during a Global pandemic. At least I can say it’s ticked off the bucket list…..well, it’s been put in the bucket list.

Mental health and safety was top priority, and there was something satisfying about allowing a sense of go with the flow and taking countless moments to release the pressure valve off everyone.

I decided to stage the whole thing around a 360 camera, and investigate the performers relationship with a participant who would be viewing it through VR goggles.

This enabled us to keep our performers two meters apart at most times, and with the possibility of them not performing to any audience whatsoever gave them and me and the team a real sense of purpose.

Thankfully, we were blessed to be able to have a small invited audience, which was emotional and a genuine thrill.

I will find some time to write up a case study of how we managed to do this safely in case it is of use to someone in the future. Not fool proof I am sure as a virus has no boundaries I guess. 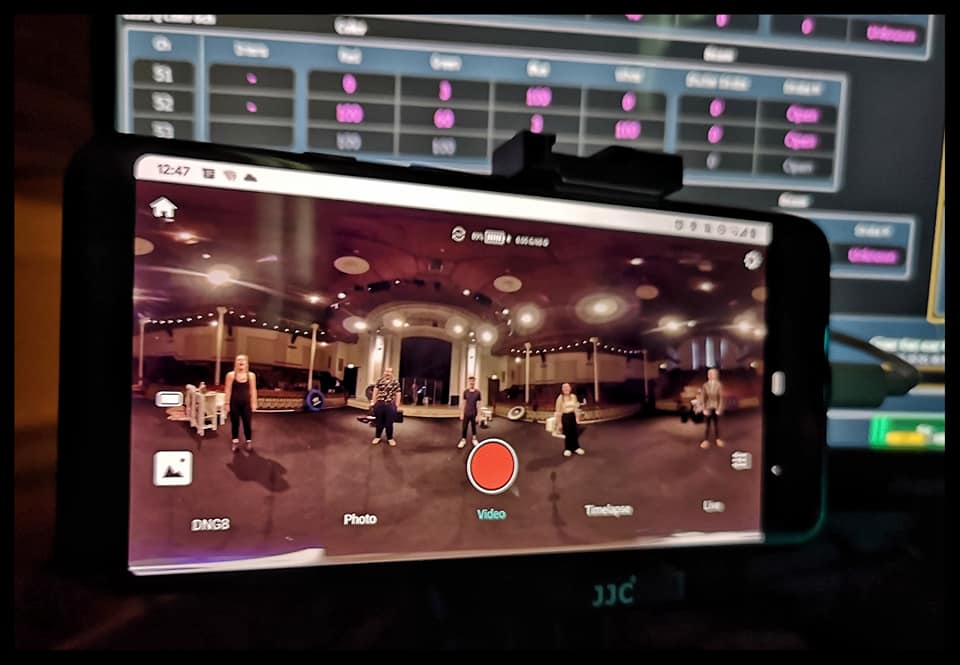 A massive thank you to Tori Johns, David Laugharne, Garrin Clarke, Eilir Owen Griffiths, Dave Taylor, Will on sound,, Cory-Anne Shipp, Christopher Fossey, and this cast who are now ready for you to employ people.