It’s been a challenging and energising month with these guys.

Introducing this generation to the essence of Fosse and his obvious influence over the original version of Pippin has had its ups and downs.

One forgets that this is an era so far removed from this new generation of musical theatre performers, yet also so fundamental in their learning if one is to have a visceral response to any work which comes after any of the greatest influences of this exquisite art form.

The Golden Age of musical theatre aside, Fosse without a doubt forever changed what we accepted as an audience when it came to exploring story and narrative through movement. His work in the 70s wasn’t only groundbreaking but revolutionary, so what a joy to take these students back to these moments as best we can.

The whole is bigger than the sum of the parts it’s made of… And all that jazz… Innit.

It has also made me realise that we need to give space for students to try their hand at comedy.

I love my Meisner and Stanislavski and Boal and Checkov and….and….and… yet somehow we have become a society who doesn’t see the Comedic genre as an art form we hold with much regard these days. Alternative comedy and black comedy and musical comedy….we watch it every day. Think I’m gonna look at teaching it some more.

The whole point of this kind of work is to open up the human aesthetic to its bare bones. To expose. To make vulnerable. 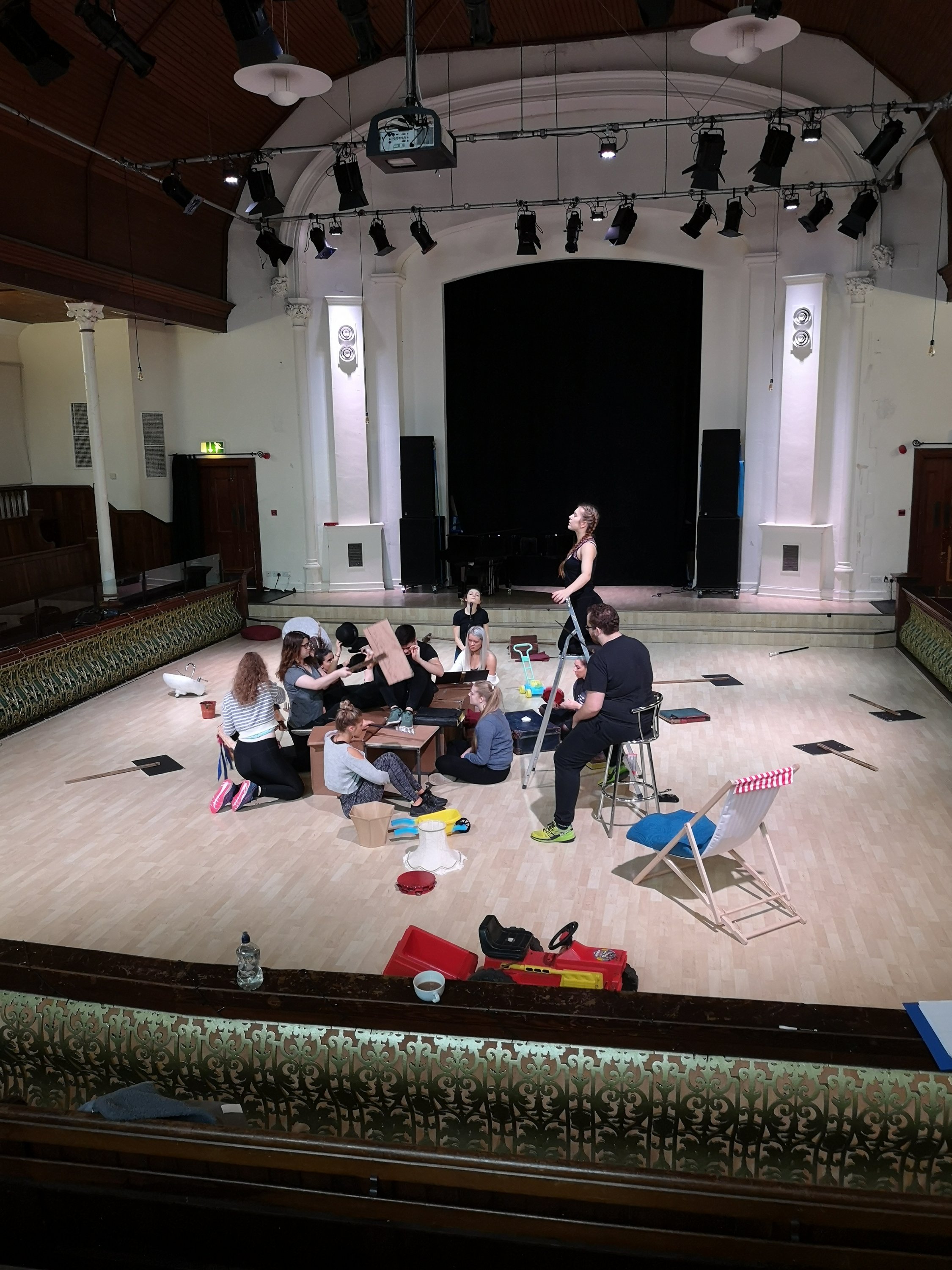 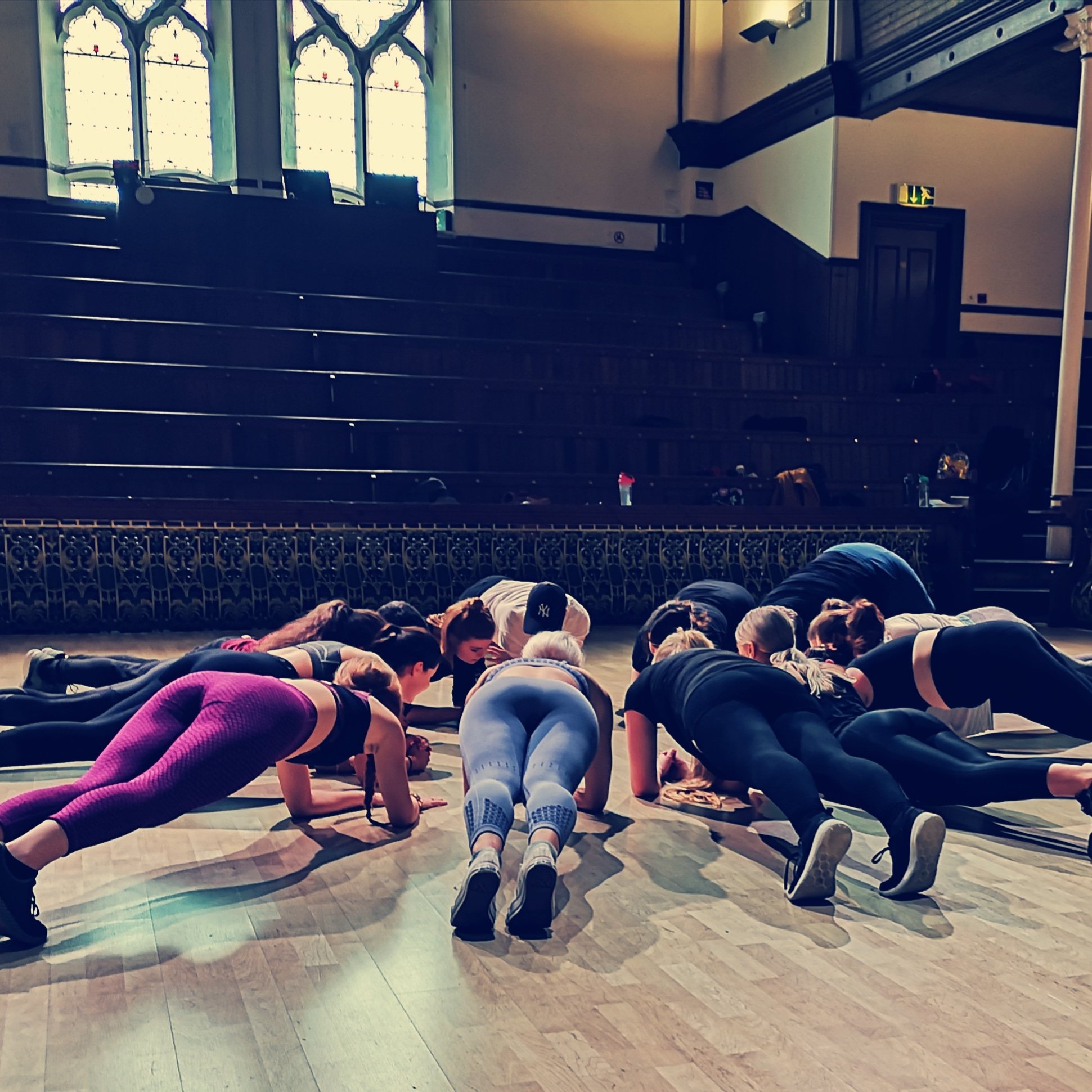 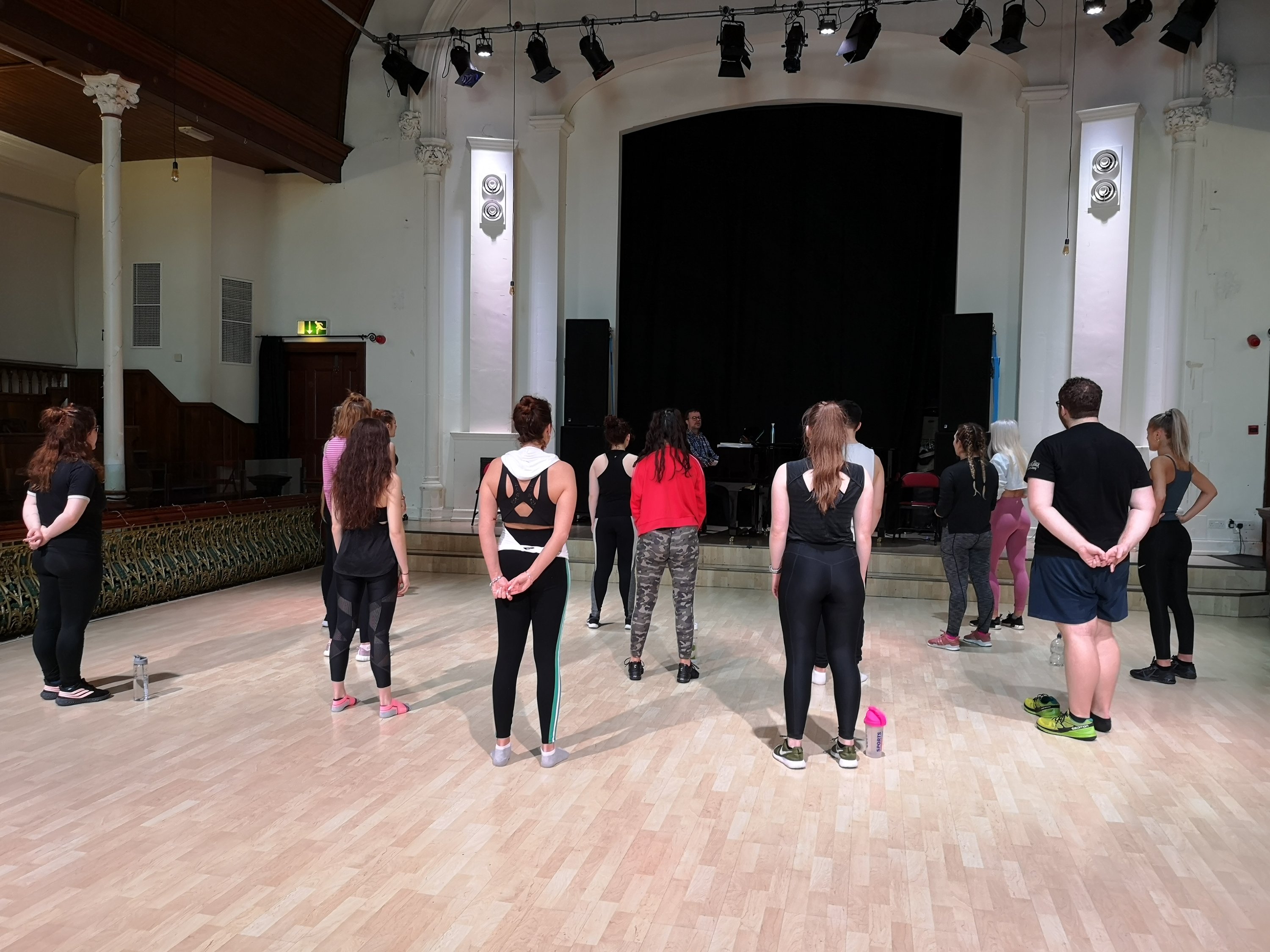 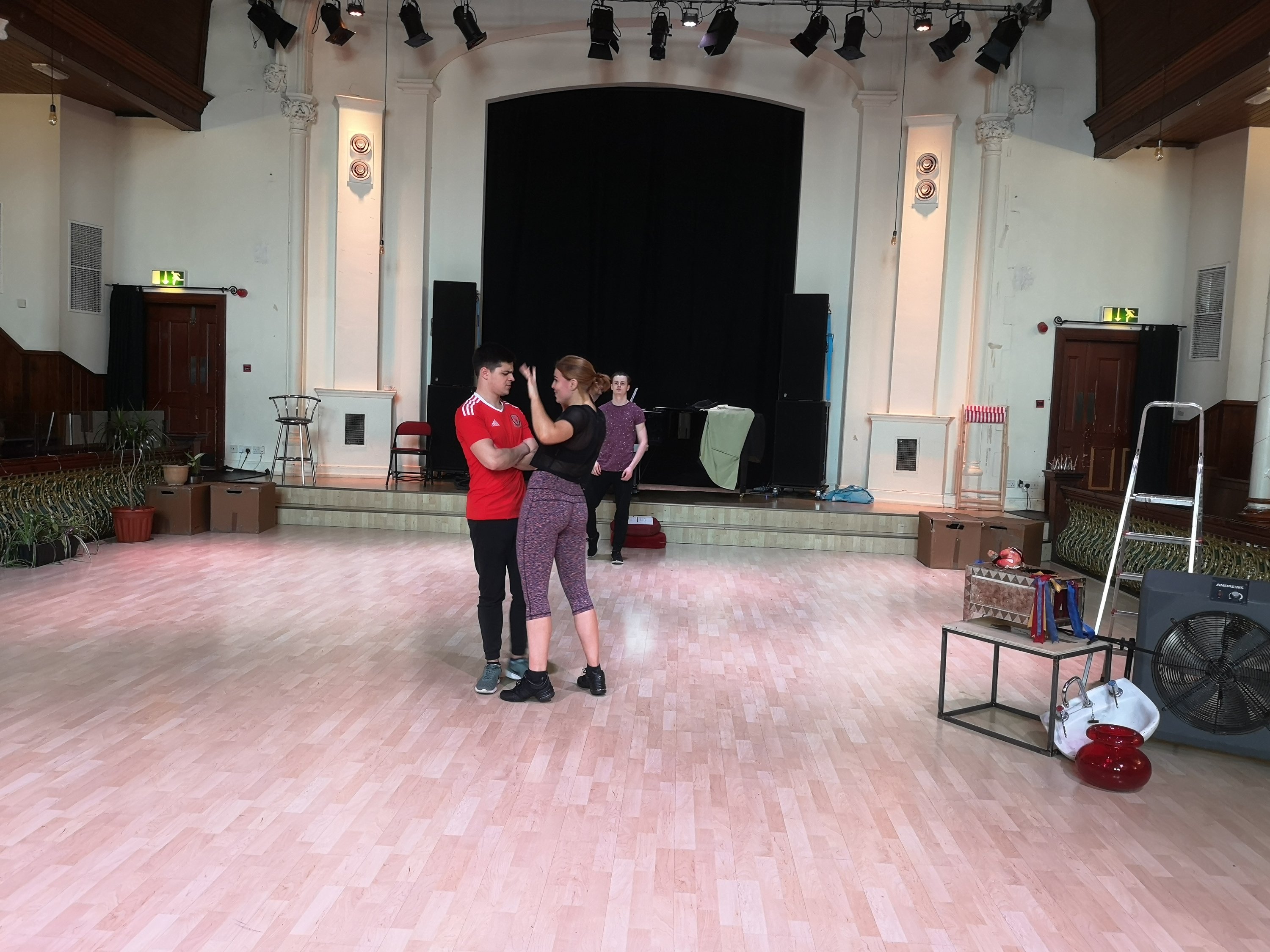 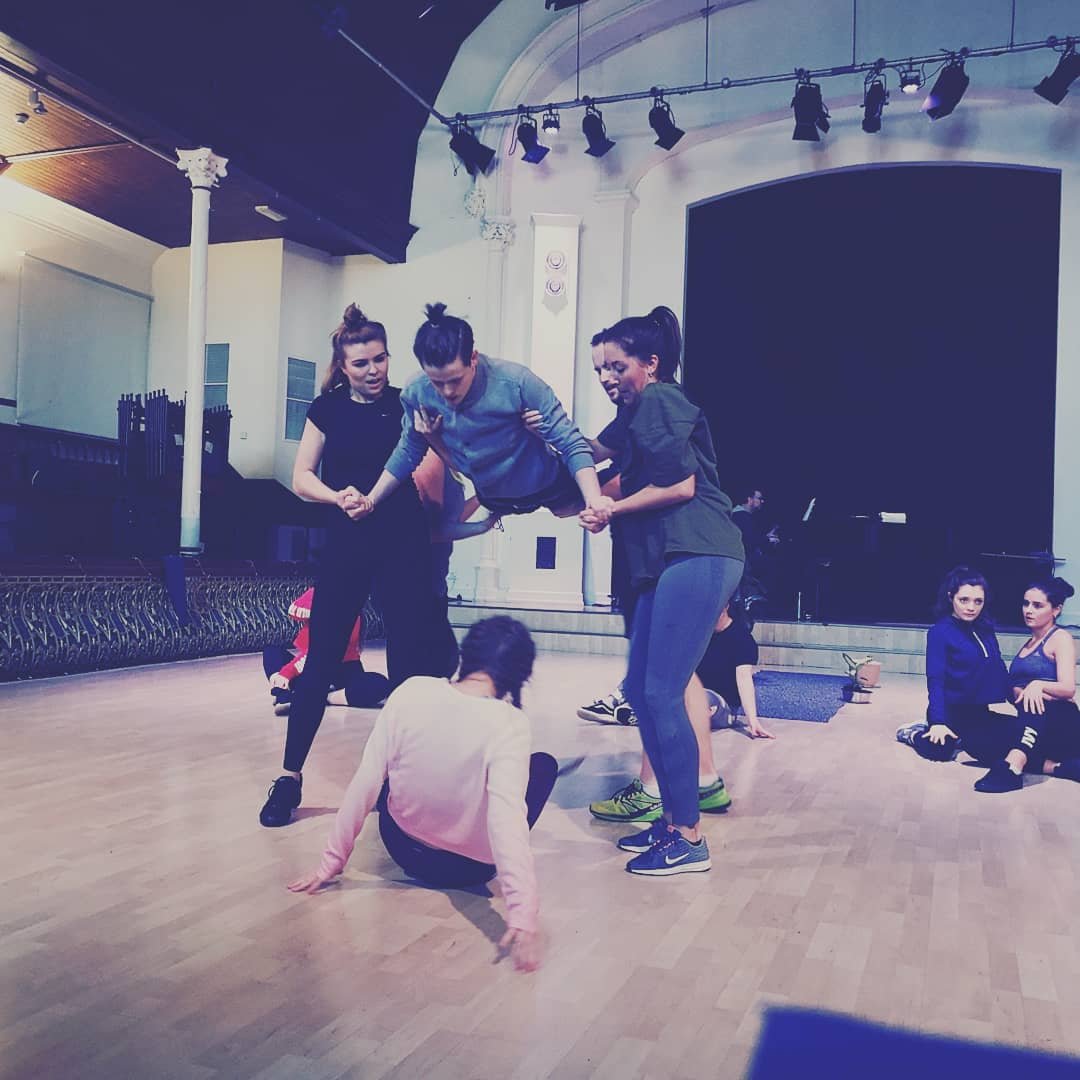 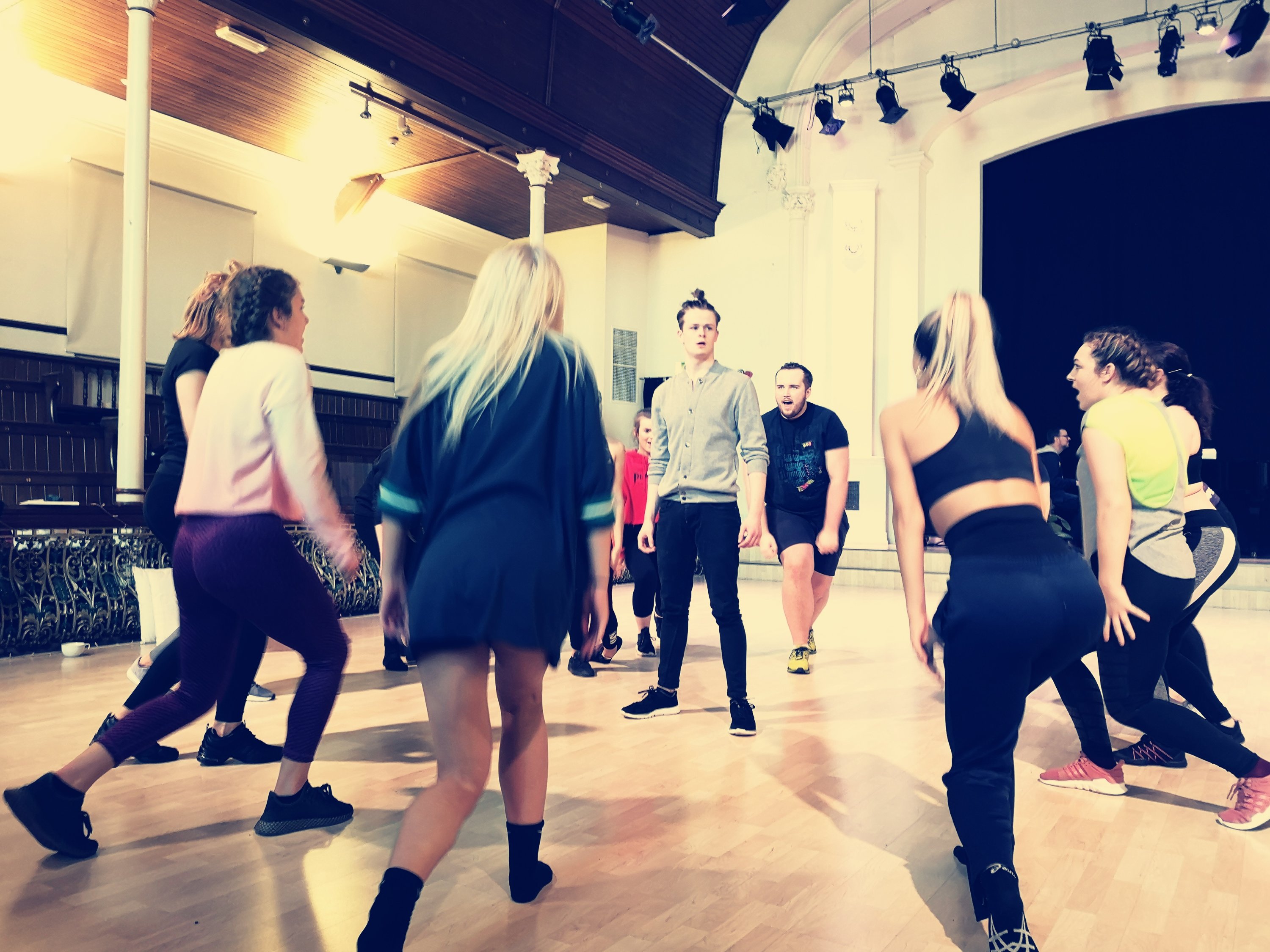 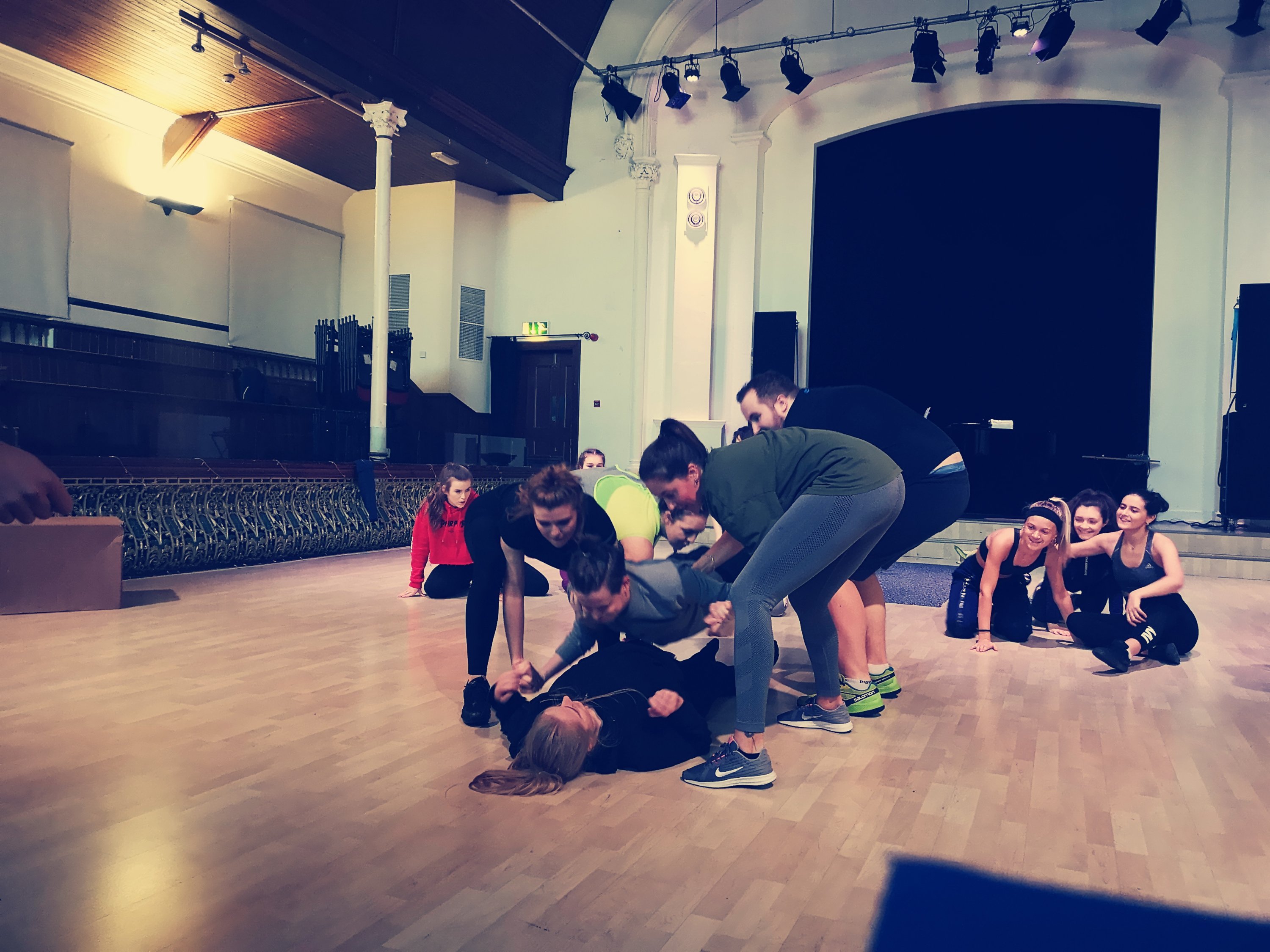 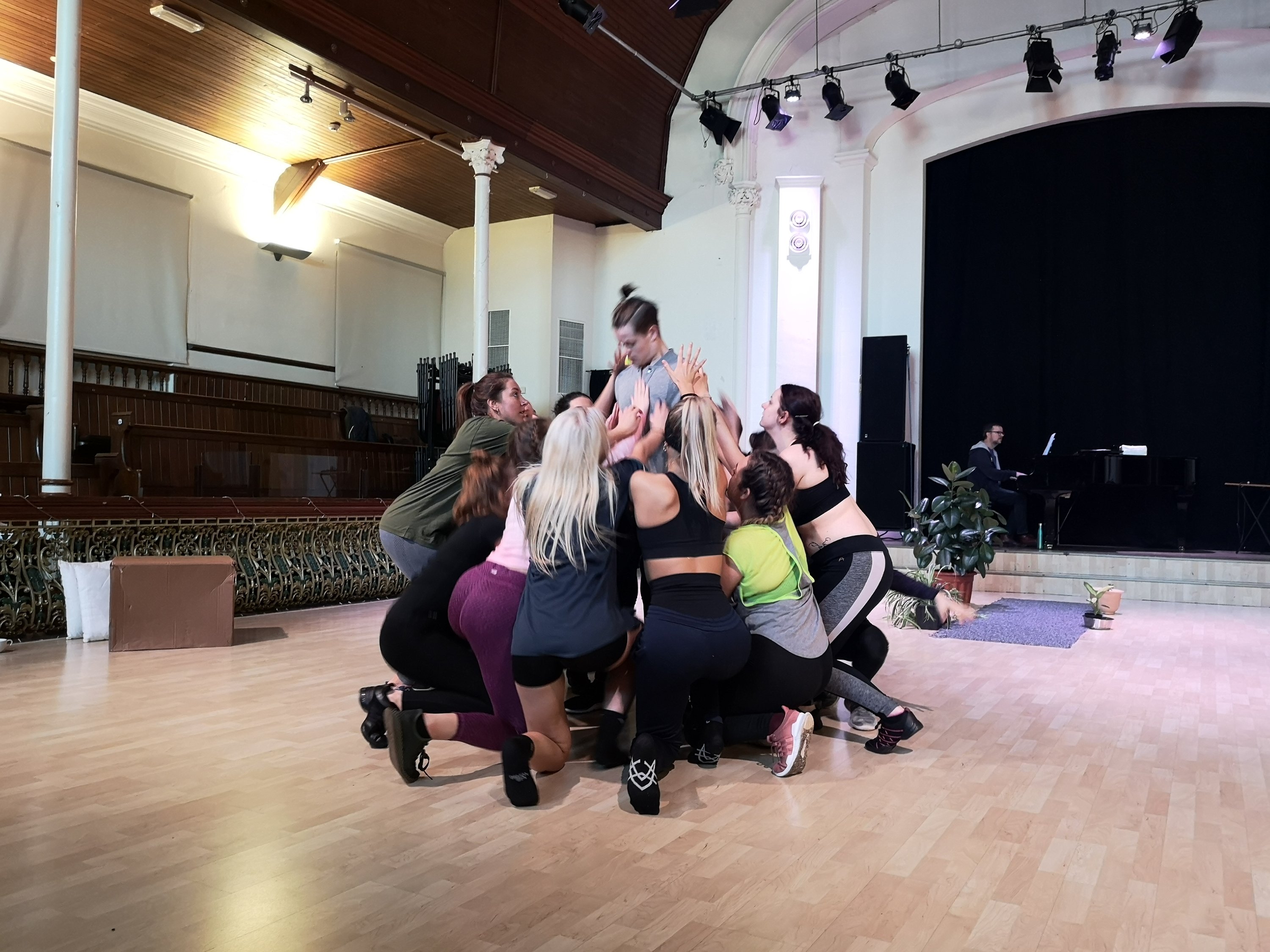 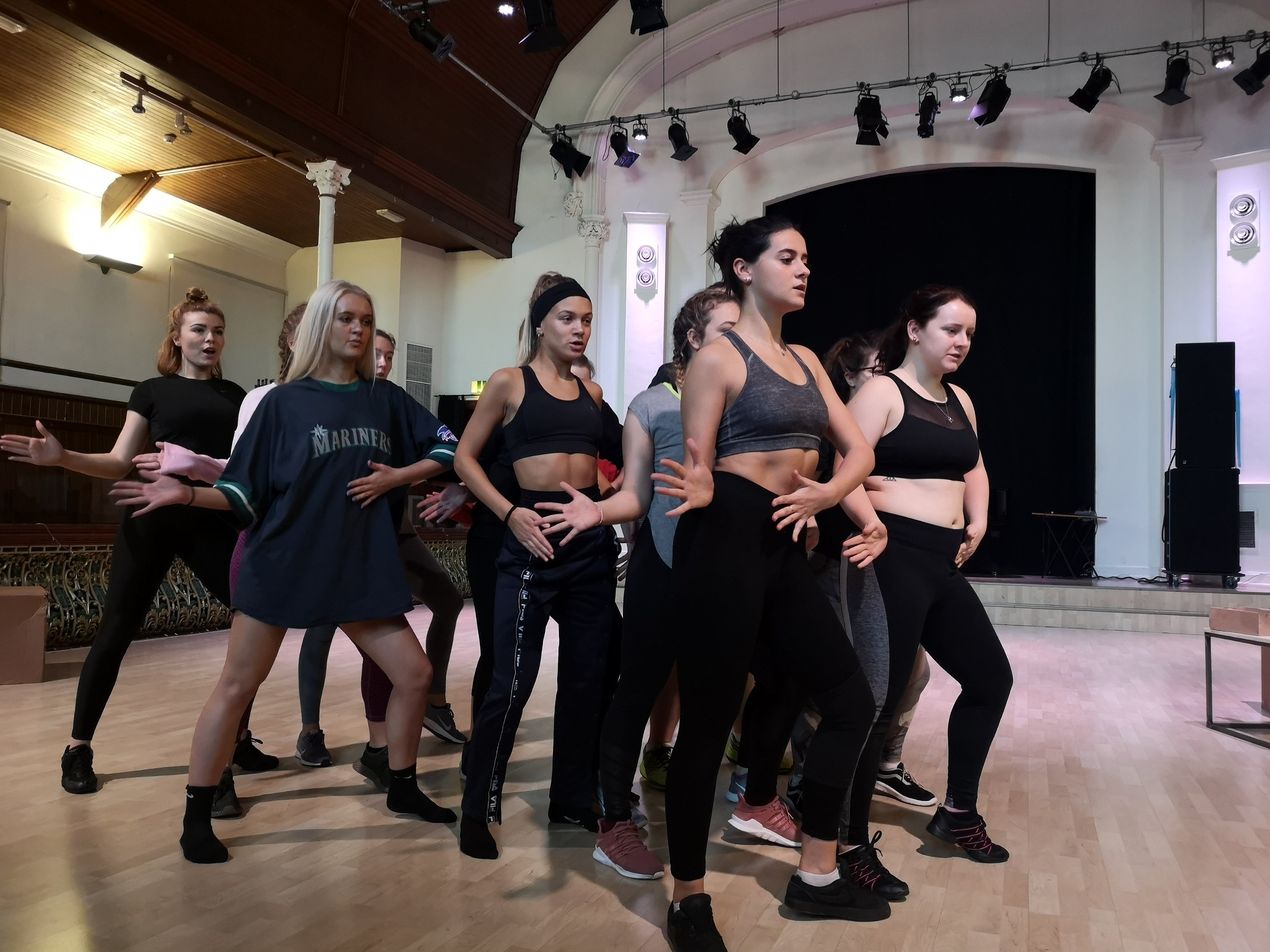